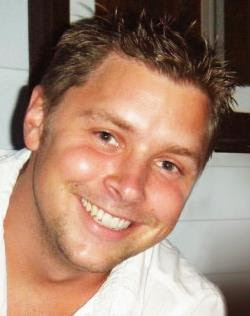 David is one of the demo reel judges on YouAnimator. And if you're curious about his demo reel - here it is: http://www.youanimator.com/business-card/1893
Posted by Stodoe at 12:11 PM